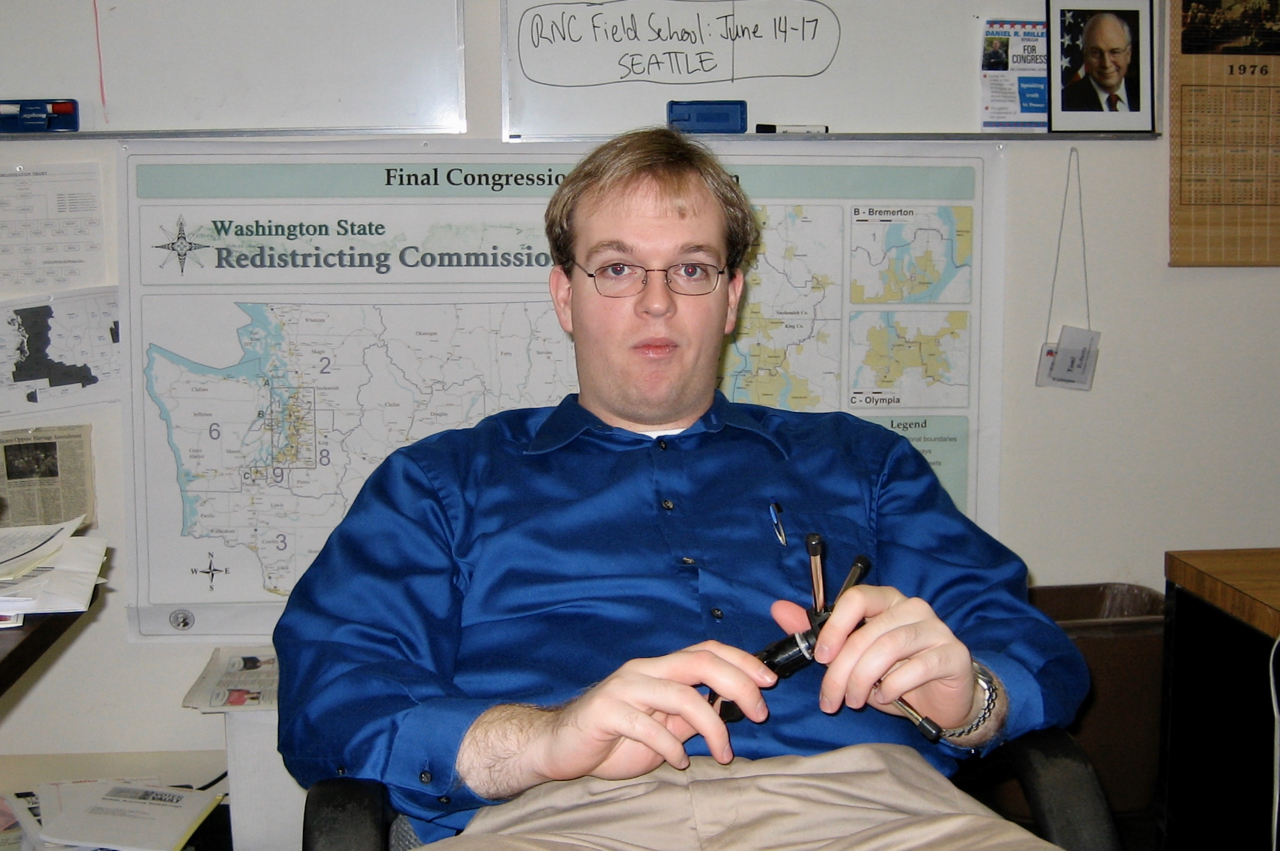 Thomas Roberts is a marketer, reformed political operative, and former White House appointee. He resides in Colorado with his wife and two daughters.

Securely message me at Keybase.